Fresno Chaffee Zoo's Executive Team brings an impressive history of experience in leading non-profit cultural institutions and providing expert animal care. The Executive Team leads a diverse Zoo staff committed to realizing the Zoo's mission to inspire people to care for animals, create connections, build community and save wildlife. They look forward to serving the Central Valley community and one of its beloved organizations. 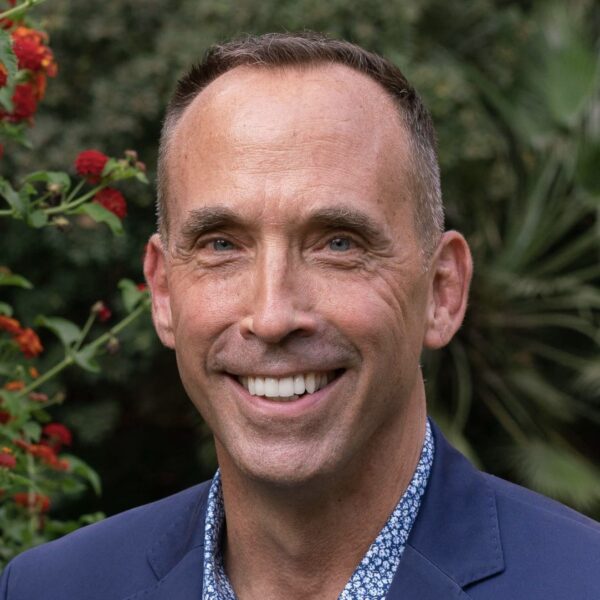 Jon Forrest Dohlin has been the Chief Executive Officer and Zoo Director of Fresno Chaffee Zoo since February 2021. Born and raised in California, Dohlin received a BA in Biology from Humboldt State University in Arcata, CA, and an MA in Architecture from Parsons School of Design in New York. He worked for the Wildlife Conservation Society (WCS) at the Bronx Zoo as an Exhibit Designer and in Construction Management before becoming the Director of the WCS New York Aquarium in 2008. 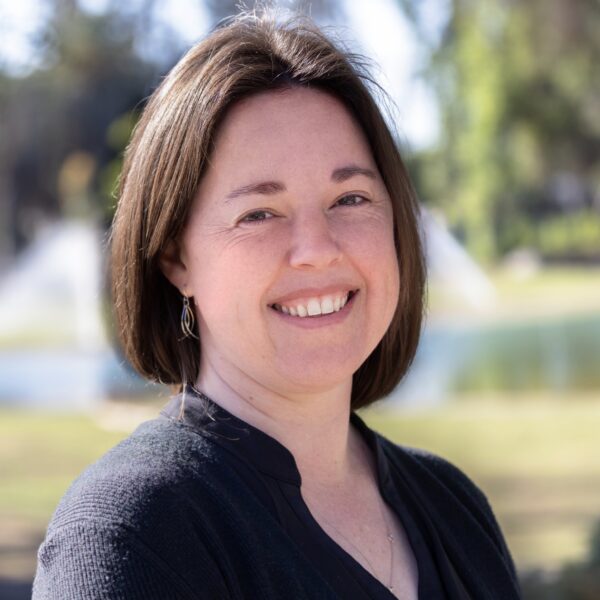 Nora Crow currently serves as the Chief Financial Officer for Fresno’s Chaffee Zoo Corporation. She holds a BS in Business Administration with a focus in Accountancy from California State University, Fresno and an active CPA license issued by the California Board of Accountancy. Crow continues to practice public accounting as a partner at a local CPA Firm, but fulfills her passion for mission-based work with her role here at the Zoo. 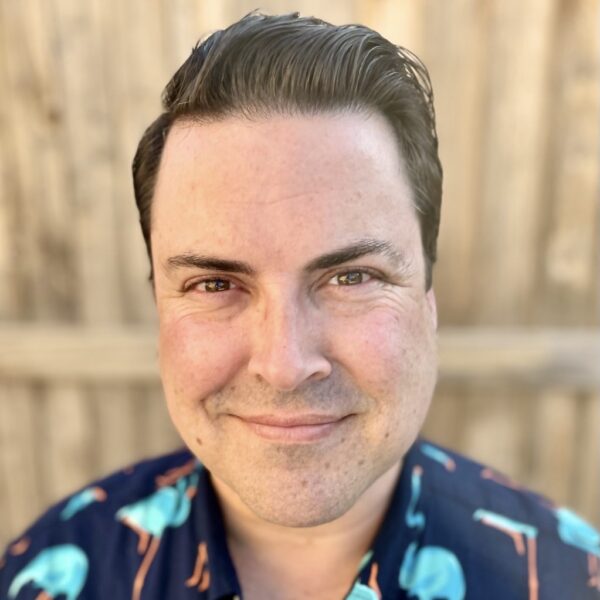 Born and raised in the Central Valley, Steven Gonzales-Warkentin received his BA from the University of California, Irvine. Prior to joining the Zoo in 2018, he spent 12 years in various roles throughout the Walt Disney Company including Recruiter, Facilitator, and Guest Services Manager. As Chief of Staff, he looks forward to helping build Fresno Chaffee Zoo’s future together with the Central Valley community. 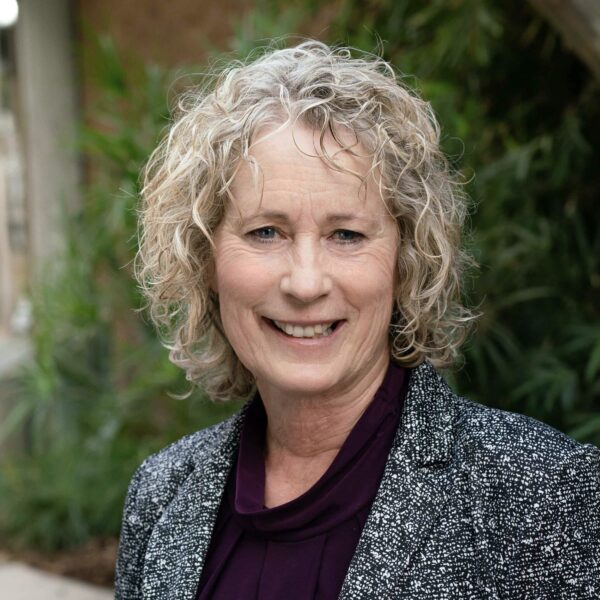 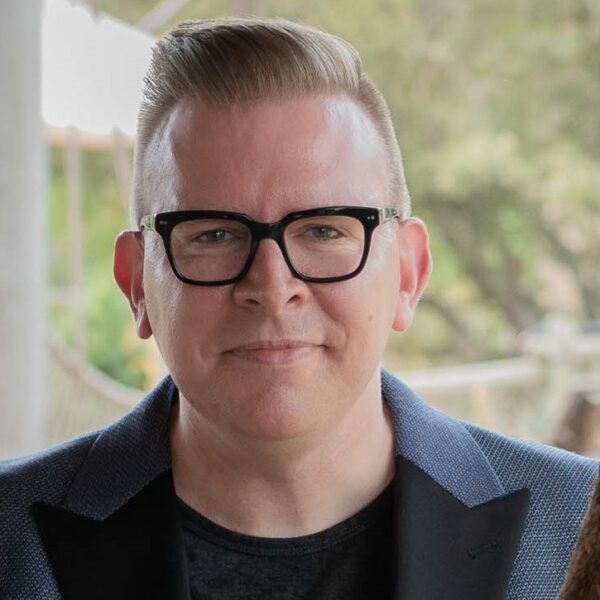 Before joining Fresno Chaffee Zoo in 2021, Terry Skoda was the Interim Director at the Museum of Arts and Design (MAD) in New York City. Terry joined MAD after fifteen years at The New York Botanical Garden (NYBG), where he served as Executive Vice President for External Relations. Terry holds an MA in Media Studies from The New School in New York and a BA in Communications from Pennsylvania State University. 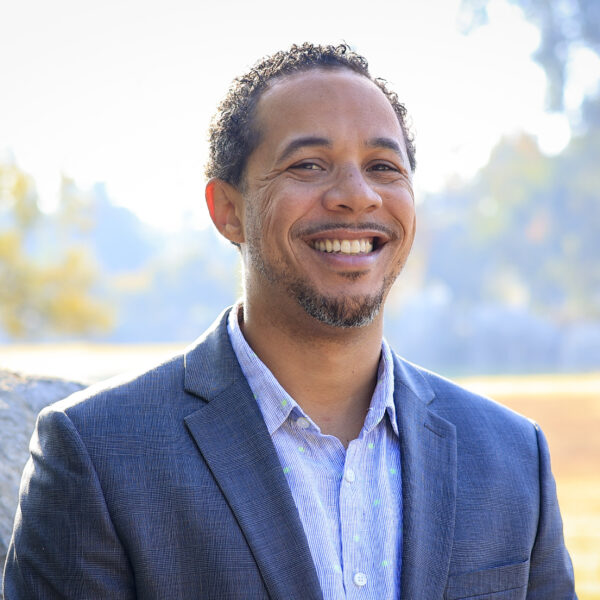 Chief of Education and Engagement

Sean den Bok joined Fresno Chaffee Zoo in 2022 as Chief of Education and Engagement. Born and raised in Los Angeles, Sean received his EMBA from Fresno State and brings 18 years of experience from the Los Angeles Zoo, Santa Barabara Zoo, Seattle Aquarium, and United Way. He is passionate about conservation and amplifying community voices. Sean now brings his expertise to our team to lead Conservation Education, Government Affairs, DEAI, and Community Partnerships. 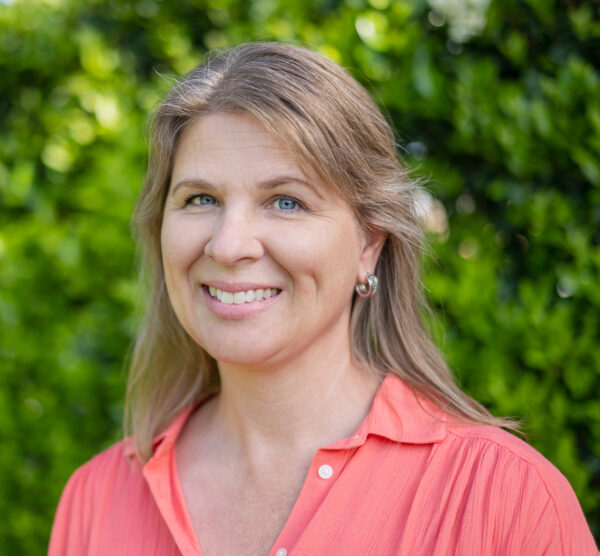 Nicole Presley has been with the Zoo since 2015. She began her career at the Toronto Zoo after receiving a B.Sc. in Zoology from University of Guelph. As General Curator, Presley oversees the care and management of all animals at the Zoo. She also serves on the Association of Zoos and Aquariums Gibbon Management Group as a Liaison for the Gibbon Species Survival Plan.